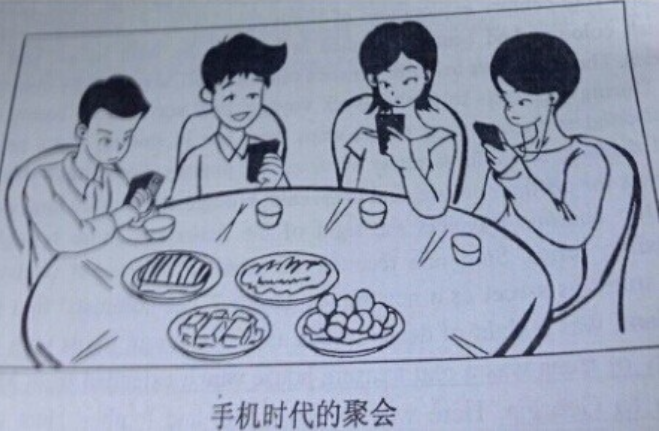 52.Directions:
Write an essay of 160-200 words based on the following picture. In you writing, you should
1) describe the picture briefly,
2) interpret its intended meaning, and
3) give your comments.
You should write neatly on the ANSWER SHEET。(20 points) 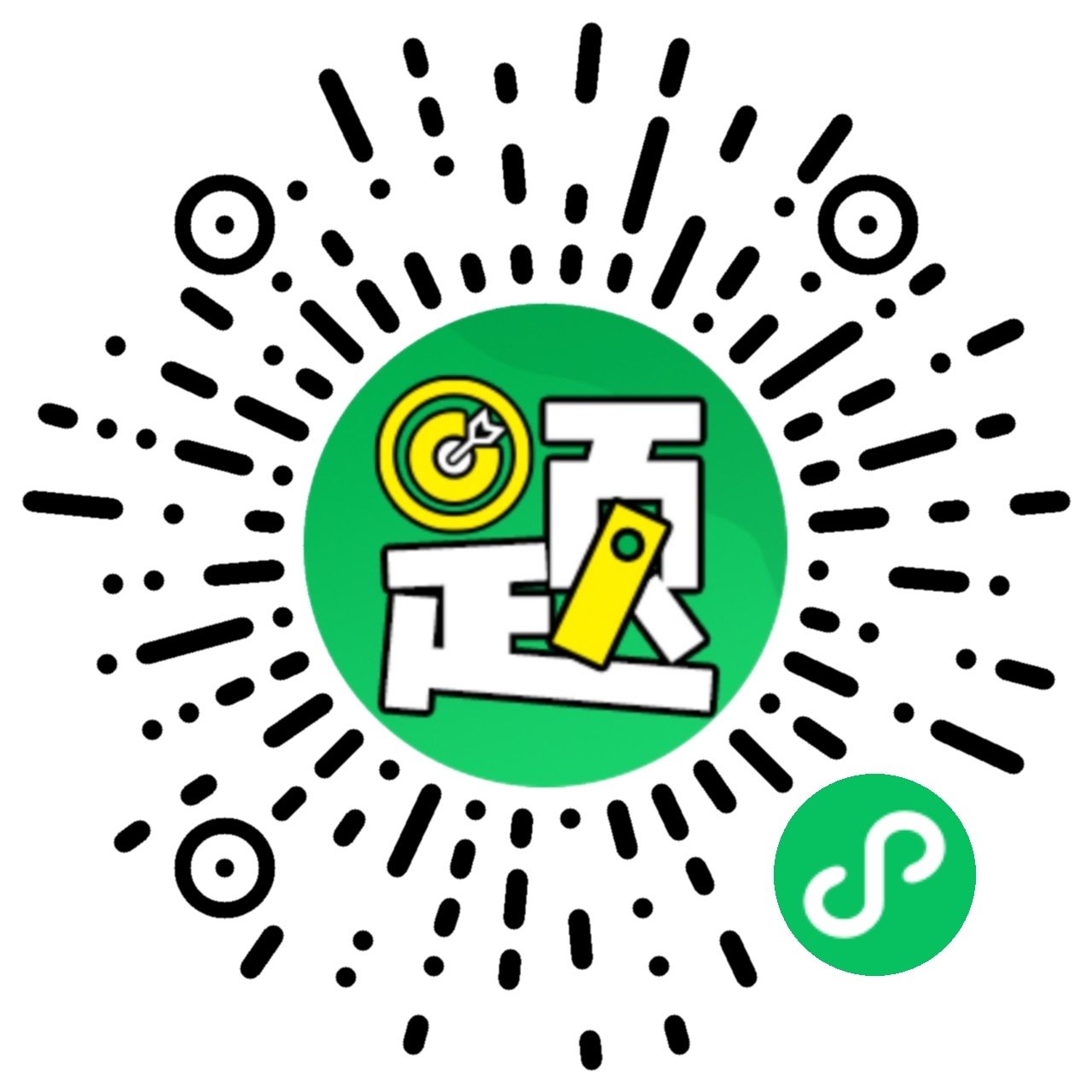